FINANCES FOR THE EXPAT 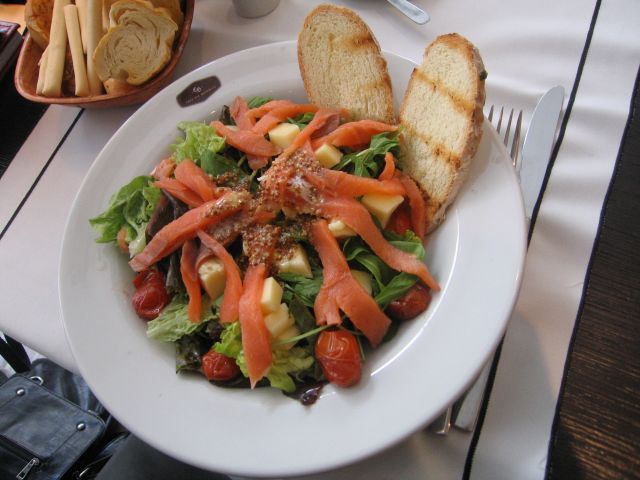 Get Out or Keep Your Seat?
This past week Simon Black, also known as the Sovereign Man, made a point in his newsletter that set us here to thinking. He recounted the story told by a survivor of the MV Sewol ferry tragedy in Korea,...

Getting Started on Getting Out
Sometimes the most difficult step to take on an important project is that first one. We hear from some of you who feel a sense of urgency to make a move but just can’t seem to get to the...

Frustrations of Life in Paradise
Ken and Teri Pulvino We love to receive input from our subscribers. Last week we heard from Brad in Paraguay. This week we are hearing from a subscriber in Chiloe, Chile, Teri Graf-Pulvino, who makes a very good point...

Paraguay Economy
By Brad from Paraguay Paraguay is in a boom cycle now, fueled by growing agricultural exports and income, foreign investment in oil, and mineral exploration. So while Paraguay has always been the “cheapest” choice in terms  of living expenses...

Opening a Bank Account in Uruguay
I was able to open a bank account with little effort today in Montevideo. I presented two forms of identification. One of them was my passport, which is required. The other...

« Get Out or Keep Your Seat?
Finding Opportunity in Crisis »