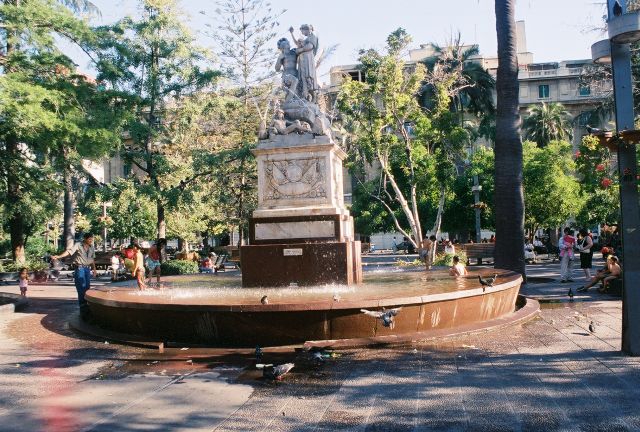 We are gearing up now to skip over and spend some time in Chile. If our newsletters become a bit sporadic for a while, never fear. We will be back with information and photos.

This will not be our first visit to Chile. We have spent considerable time in years past exploring the country, all the way from the Atacama Desert in the north to Patagonia in the south. We all hear a lot about Uruguay and Ecuador but we certainly think that Chile should be on your list of considerations.

First, as reported here previously, Chile is encouraging knowledgeable entrepreneurs to start their businesses in Chile. They are offering $40,000 start up cash for approved business ventures. The program does involve some responsibilities. These include speeches to encourage potential local entrepreneurs and, in short, contributing your knowledge to promote entrepreneurialism in the country.  The program is called Start-up Chile. You can go to www.youtube.com, search Start-Up Chile and find a lot of videos and information.

Add to that, Chile has been trying for several years to qualify as a visa free country to the United States. There are some people who don’t want to see Chile get any cozier with the United States, but whatever your feeling on that, there is a good chance that that visa free status will begin next year and, if it happens, it will advance Chile economically.  People from Chile will be able to travel to and stay in the United States for 90 days at a time, making it easier to do business in the States.

We think these developments could boost Chile’s economy, which is already doing very well.

So what does Chile have to offer besides a growing economy?  A glance at the map shows us that Chile is a long, narrow country. Almost anywhere in the country you are only a very few hours (or minutes), from either the ocean or the mountains. The country offers just about any kind of climate you want.

We especially like La Serena, in the far north, with its dry, comfortable ambiance. 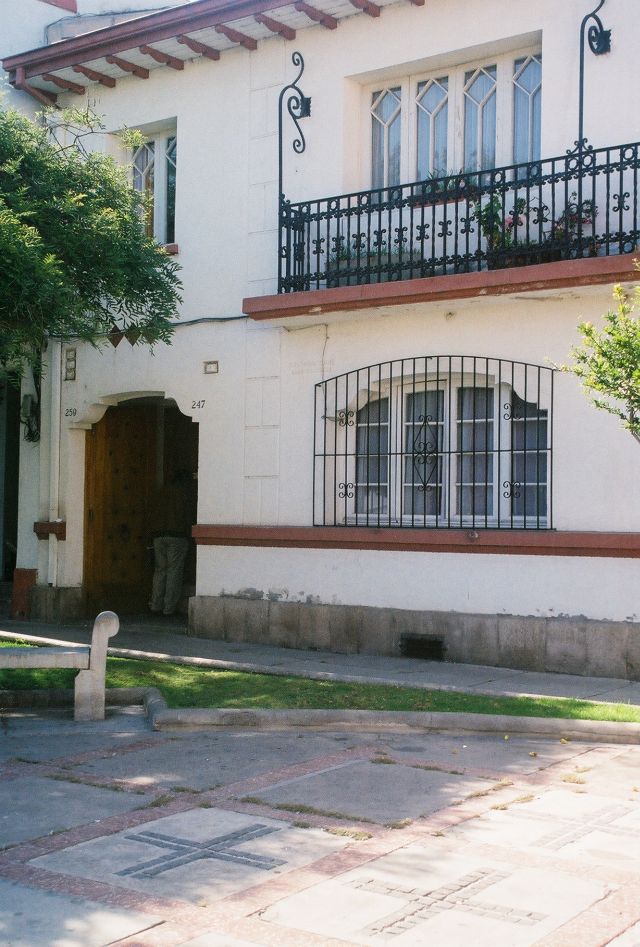 You can’t beat the beauty of the country, either on the  ocean side or the mountains.

If you travel south from La Serena, you come to Santiago, the capitol city. With just over 4.5 million people in 2002, Santiago sits at almost 2,000 feet above sea level in a basin more or less surrounded by mountains. Much of Chile uses wood for heat.

Santiago’s unique setting has created a smog problem since the mountains that surround the city tend to trap emissions from both the automobiles and the wood stoves. For that reason, burning wood in Santiago has been restricted.

There are quite a few U. S. and other corporations operating in Santiago and,  in addition to entrepreneural opportunities, job opportunities abound. Remember that it is usually necessary to know some Spanish to work here. But while you plan your move to South America, you can work on the Spanish course that we recommend at http://www.synergyspanish.com/?hop=fourflags.

Another city that we like a lot, is Valdivia, located on the Valdivia River in southern Chile.  You can take a pleasant walk from the city center to the dock and buy freshly cleaned fish only minutes after it arrives in the boat from the Pacific Ocean. Some of the best fish I ever ate came directly from that dock. And while you’re at the dock to buy your fish, you can watch the sea lions (called in Chile the lobo del mar or wolf of the sea) basking proudly at a lower level near the water, waiting for the fish scraps that the fishermen throw to them.

We like to go to Valdivia during Valdivia Days. It’s a local celebration of the founding of the city and, without elaborating here (though we might some day), there are various events and activities traditional to this celebration. Among them is a swimming race in the river each year. One year we laughed as we watched one of the lobos that had joined the race, swimming right along with the human swimmers. I think the lobo would have won hands down if he were not so curious about these human swimmers who were invading his river! 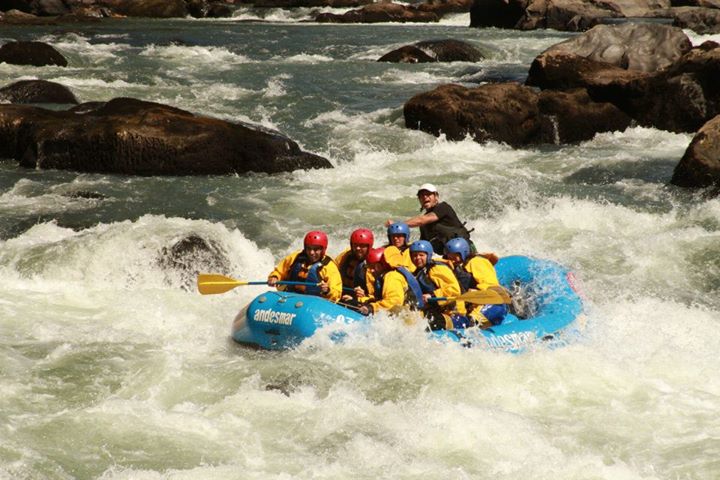 In the same geographic region is Pucon, one of Chile’s major playgrounds. If you decide to go to Pucon, just for fun you can choose between the hot mineral springs, whitewater rafting, guided volcano climbing (yes, there’s a live volcano nearby), water skiing, a zipline, backpacking and, in winter–snow skiing.

As we have stated before, the problem with leaving  your home country and moving off shore is, in part, so many choices. Different countries offer different advantages (and disadvantages, no country is perfect). Uruguay is a bit like Ohio and other U.S. farm areas, with fertile, rolling land used for cattle, row crops and trees. Only Uruguay also offers gorgeous, sandy beaches. Argentina reminds me of our beloved Montana, with mostly arid climate, vast grazing lands, and the Andes to the west. But unlike Montana, Argentina also has ocean and beaches. (In all fairness, you can find lakeside beaches in Montana).

Chile is to the west of the Andes mountain range. As in the United States, where the moisture gets wrung out of the air as it passes over the Rocky Mountains, leaving Montana’s climate very arid, there is a similar situation here in that Argentina is relatively arrid because the Andes see to it that most of the moisture stays on the Chile side. Therefore you see lush, green foliage in Chile. I have seen bamboo in the mountains in Chile, so thick that there’s no way you could get through it. But Chile also has its fields, crops and orchards. Much of the food that feeds the world is  produced in  Chile.

We are looking forward with anticipation to a fresh exploration of Chile–and we hope that you are as well.